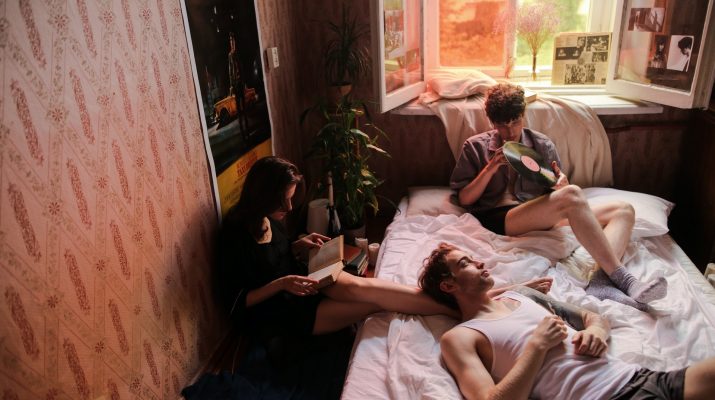 Open marriages are one of the most talked-about phenomena in personal relationships and their dynamics in the XXI century. Basically, it is a mutual agreement that both participants in a typically monogamous couple agree that their partner is still a fantastic person they want to spend their life with, but seeing other people is still something they want to do. It is both a challenge to centuries-old morals and an agreement that many consider one of the most grown-up things to discuss with their partners.

Yet an open marriage or relationship isn’t something that can be considered legitimately good. Almost any agreement has its pros and cons, and the one we’re going to discuss in this article has a multitude of both. So, we’re going to lay open the seven facts about open marriage that everyone considering this agreement should be aware of before bringing it over with their partner.

It’s not the Same as Cheating

Conservative traditionalists are rather concerned by even a concept of an open marriage, calling it “cheating legitimized.” Here’s where they are wrong – those are fundamentally different concepts, and cheating, as criticized and condemned it was (and still is) throughout human history, is simply an advanced form of a different sin – lying. And it is the complete opposite of conscious consent.

So, opening up a relationship doesn’t equal legitimizing cheating just, as it doesn’t legitimize lies. If everything was cleared up from the start, it might be considered a different stage in a relationship, not taking something (in this case – loyalty and sincerity) from it.

Finding an Additional Partner is a Complex Issue

Usually, when a relationship opens up, at least one of the partners has someone outside the marriage they want to get involved with. Where does this leave the other partner? They may explore their options too, but usually are a bit behind those who initiated making the relationship open, and there are different ways of catching up.

Most usually resort to online dating, as modern problems require modern solutions. If a level of trust is high, a partner helps their second half to pick other people for experimentation – that’s where multiple online dating profiles for a couple looking for men (or women) are coming from.

Others call their old flames or try their luck in usual mingling spots, like bars. Still, remember that although truth and consent are a cornerstone of an open relationship, a partner who’s less successful in finding other people and encounters outside of a relationship will most likely feel resentful, so if you can help them – do it.

Opening up the relationship usually allows a partner to have a strictly physical relationship with other people. It is often confused with polyamory, but it is a totally different relationship trend involving emotional relationships with multiple people, not so focused on physicality. An open marriage might evolve into a polyamorous relationship, but those things mostly stay separate. Even the online dating sites keep them in separate categories.

Turning Things Around is Possible

Is there a way out of an open marriage, back into the monogamous couple situation? Of course. The partner taking issues with their couple’s dynamics must bring them up to a note of another partner. If they agree to be attentive to their feelings and stop seeing other people, close their dating sites accounts, and so on, it is the same honest approach that was used for the initial discussion. If not, then we have the sad news – the original issue wasn’t in the lack of attention or sexual experimentation.

If a Partner Doesn’t Agree  to an Open Relationship, Don’t Do it

This brings us to another point – what to do if one spouse wants to open the marriage up and another doesn’t? There are two options – ignore their opinion and start seeing other people anyway (which would be cheating and would certainly bring an end to a relationship), or put the issue on hold for a while if this person’s opinion is important enough.

Friends Don’t Have (or Need) to Know

There are a lot of people, both men, and women, in straight and LGBT couples who aren’t happy with discussing their couples dynamic with anyone, especially the sensitive side of it. Before telling anyone about the fact that your relationship became open, always discuss it with your partner first. There’s a high chance that they would rather keep it private. Considering that one of the partners usually agrees to this new status rather reluctantly, keeping quiet will save them a lot of energy and brain cells.

The original goal of entering a couple’s arrangement for most people is to be happy and keep their partner happy as well. That’s the reason why all of the disagreements and discussions about the open marriage usually hit the unbreakable wall of a counterargument – if it makes my partner happy, why should I object? If reveling on online dating sites and hooking up with guys and gals at bars is normal for some people behind their partner’s back, open marriages should be seen as an improvement over that situation, and as long as both participants of a relationship are happy – then it all worked out just as it was supposed to. 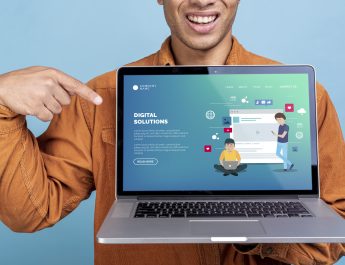