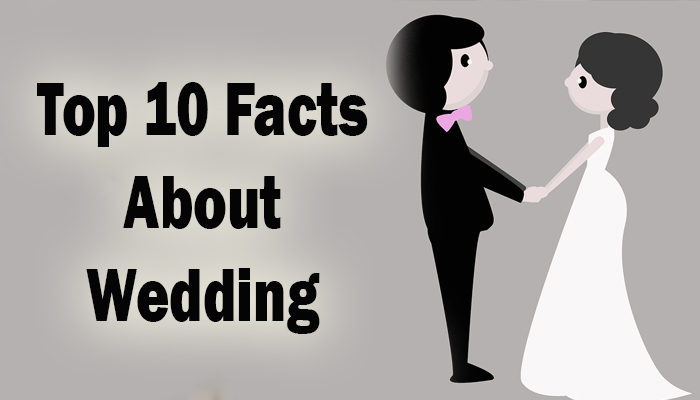 In Finland, it was once customary for the bride to collect the wedding gifts herself by going door-to-door with a pillowcase. Hopefully, no cookware sets were involved.

In Yemen, the groom’s father traditionally scatters raisins, representing the couple’s happiness, which the guests collect.

During the Middle Ages, brides had herbs and garlic in their bouquets due to a superstition that it staved off evil.

In 2011, a woman in England found her wedding ring on a carrot in her garden after losing it sixteen years earlier. She took the ring off while baking in 1995, then after years of looking, she found it while pulling carrots in her yard.

In 1947, a woman got married in a dress made partially from a nylon parachute. Her groom had used the parachute to save his own life during World War II. And she, along with a  seamstress, turned it into a wedding dress. Her son’s wife went on to wear it at her wedding.

Royal Weddings are partially paid for by the Royal Family. But British taxpayers handle the security costs. So the 2011 Royal Wedding cost $34 million, but an estimated $32 million of that was for security.

There are some practices that you might not know are sometimes considered bad wedding etiquette. Like, wearing something fancy in your hair, which is supposed to be the bride’s thing. Or bring a large gift that will be difficult for the couple to take out of the venue and fit into a car with everything else. If it’s super bulky — you should mail it.

Also, it might not be the best idea to take pictures of the couple at the ceremony and immediately post them on social media. Make sure you pay attention to any announcements regarding photography.

Since the 1950s, it has been legal to marry a dead person in France (after approval from the President and the Justice Minister). The catch is: you have to show that you were already planning a marriage with the person when they died.

In Texas, it’s legal to marry someone who isn’t in the same place as you. This was important to a couple in 2003 who wed while she was on the ground and he was in the international space station, orbiting the earth. He said his vows over video chat.  But, she did have a cardboard cutout of him attend the reception.

The History of Weddings.

How wedding cakes have changed over time 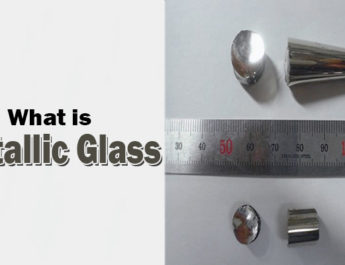 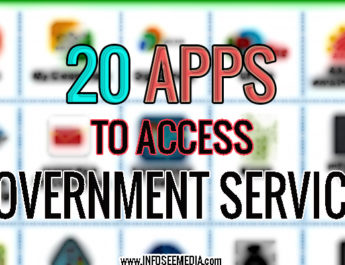 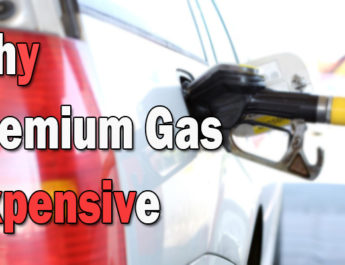