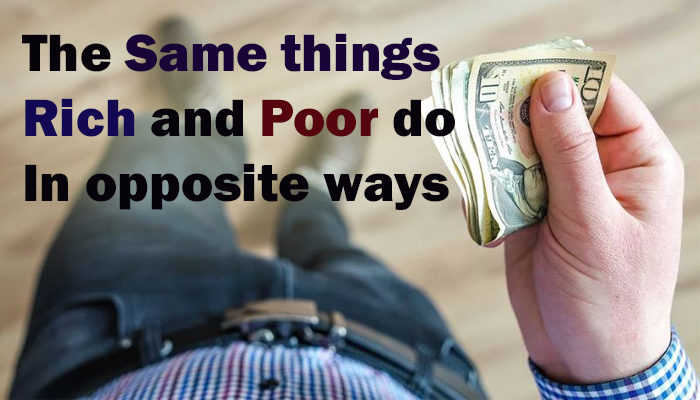 Do you want to be a millionaire or a billionaire? You may think the only thing that differentiates a poor person from a rich person is working hard.  But according to many millionaires and billionaires, that’s just not the case.  After all, there are many hard-working janitors out there, but there are some crucial things all poor people do that rich people don’t.

This one is crucial and it’s all about how you get paid.

Are you being paid based on your results or based on how much time you spend working?

The crucial thing here is rich people own up to the risk of getting a bad result and by extension improving the service or product that they’re selling. This means all of the risks and all of the profits are theirs.

So make sure whatever your work is it’s based on results. Only when you’re actually effective positively or negatively by a change and results can you actually improve yourself. That is the only way you can really get rich.

So make sure you have a job where you’re paid based on the results you get and not simply how much time you spend browsing Facebook in the office.

In the USA the average adult spends 5 hours per day watching TV or Netflix.  That may not sound like much but that’s one thousand four hundred and sixty hours per year.

Unfortunately, when it comes to most TV shows you won’t better yourself at all it’s often a humongous waste of time and your sim just filling your mind with rubbish.  Instead, rich people often prefer to read books.

Now that’s not just because they want to seem like galaxy brains reading books.  Instead, they gain crucial information about how to run their businesses and personal lives and become rich.

Some of Bill Gates’s favorite books are business adventures by John Brooks he also recommends how Asia works by Joe Studwell and change by design by Tim Brown these are all books billionaires like Bill Gates and other rich people all read and really recommend.

So instead of edging out for four hours a day on Netflix, read one of these books. One piece of information in them could just make you rich.

You barely ever get rich by saving all the money you save actually goes down by two percent every year cheat of inflation. So that’s why you must invest your money.

Now you don’t have to become the wolf of Wall Street and play the stock market.  Instead, sit down with a financial adviser who charges next to nothing.  Then simply put in a few hundred dollars or a few thousand dollars every year into an investment fund.

This is super simple to do and it’s not only the 1% who can do.  In fact, absolutely anyone can do it if they have an extra few hundred or thousand dollars every year.  this will be a steady stream of passive income you don’t need to do anything to make.

If you simply save your money it’s not doing anything and is simply just waiting to be spent.

Multi-millionaire Gary Vaynerchuk says it’s a great strategy to make sure you blame everything on yourself. you may think this will make you feel really bad but it actually does the opposite. It allows you to not see things carved in stone.  Instead, your mind is thinking about how you can change everything which is the right mindset.

if you don’t learn from your mistakes and blame everyone else then you can’t improve. It simply closes all doors and decreases your earning skills.

Many billionaires say don’t use cheap excuses like the economy’s bad or my boss doesn’t like me. Instead, take full accountability for your failures and use them to learn.  Simply take every single fail as an opportunity.  this will not only improve your mindset and self-worth but also make you a ton of money in the long run.

If you’re not your own boss of your own life and you’re not deciding your own destiny. How can you expect to ever improve and get rich?

So this is a key mindset of how rich people think. Think about this do you have an action mentality or a lottery mentality.

Poor people often think that someone else or something else is going to make them rich. They may like to gamble for success and really think of life as a lottery. Nothing is in their control and they may just get rich from random occurrences

Rich people take action as they have an action mentality. They know they need to make themselves rich. No one is going to help them or do it for them. Rich people make an action plan with detailed steps to get what they want. They do not rely on chance and they have everything planned out. They realize it’s their life and they are the ones in control they are their own boss.

So if you think you have a lottery mentality then be honest and convert that to an action mentality moving forward.

Do you think you know everything? if so then you may be a poor person. Poor people think they know it all, but rich people realize that they don’t know much and continuously learning.

For example, Bill Gates says he hasn’t accomplished anything in a day if he hasn’t learned at least one thing.  Now, this isn’t just about acquiring facts and knowledge. Instead, rich people use this to improve themselves so they make fewer mistakes and more money.

Poor people may think they already are perfect and don’t need to know more.  After all, if they learn something new that means they weren’t perfect before.

Rich people actually despise becoming perfect as that will limit their potential. They always want to learn more and improve themselves.

So I’ve already talked about saving versus investing and why you should invest rather than saving. But another thing that many poor people do that rich people don’t, is spending money.

Now don’t get me wrong. Rich and poor people both spend money. But when rich people spend money they’re often investing and I’m not talking about in stocks and shares.

For example, if you’re buying an item of clothing, what does that say about you. Are you buying a two hundred dollar t-shirt to impress other people you don’t even like or are you buying a good quality shirt to impress a client that may make you more money?  The quality shirt that will impress a client is an investment but spending money simply to flex on Instagram is a waste of money.

For example, some poor people may spend money on Jordans or the latest iPhone they don’t really need. but take a look at how someone like Bill Gates dresses, he wears pretty basic clothing but it’s very durable and will last a long time.  Meaning it’s an investment.

This is also the case with things like technology.  Be buying the latest iPhone you don’t really need to flex or are you buying a SmartWatch to help improve your activity thus investing in yourself. You buying that sports car you can’t afford to show off or you buying a durable car which will get you from A to B and last for decades as an investment.

But if you believe money is evil then why do you want it.  if you believe everyone who’s made it has cheated or stolen their way to the top, then that’s a bad mindset.  Instead, they realize that many rich people are actually good people.

You can’t judge people just because they’ve made money or haven’t made money.  Instead, you should only focus on yourself and what you’re doing.

So there we are, guys, those are some things rich people do that poor people don’t.  Apply some of these to your life and you never know you could be a millionaire or billionaire in no time. 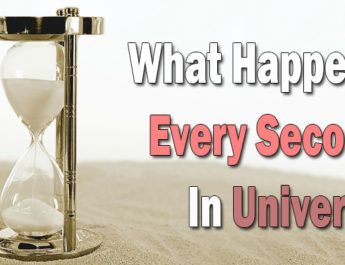 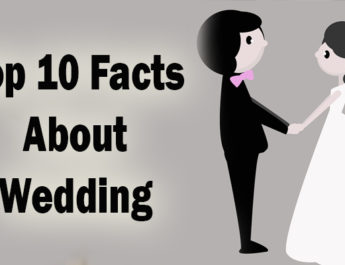 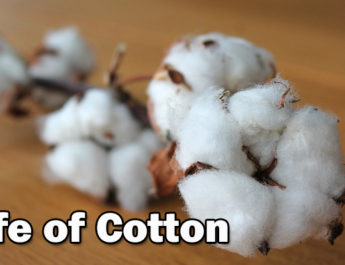 How the cotton forms by Michael R. Stiff